Dokapon Journey is a game in the Dokapon series released for the Nintendo DS. The game was developed by Suzak Inc. and was released by Sting in Japan and Atlus in North America. It was released in Japan on July 31, 2008, and in North America on April 14, 2009. It is a remake of the Super Famicom title Kessen! Dokapon Oukoku IV: Densetsu no Yuusha Tachi.

During Story Mode, the game takes place over the course of 8 chapters. 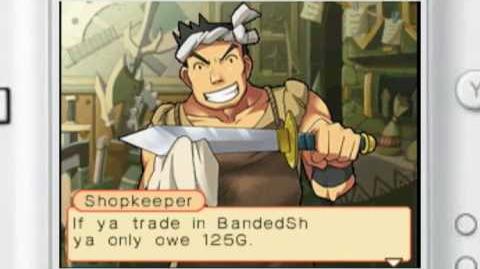